Chuddy K was born Chukwudi Ken Agalion the 15th Of July to the family of Mr.&Mrs. Agali who hail from Utwue Ogume, Local Government Area of Delta State, Nigeria.


Chuddy K grew up in a Lagos suburb called Ajegunle.


He started singing at a tender age of twelve (12) back then in Ajegunle where he grew up appreciating and being mentored by the likes of Daddy Showkey and Daddy Fresh who started their careers around him as a kid in the ghetto called IyaOjo, Aj city,making Chuddy K a music rebel, he was even one of those kids in the ghetto video by Daddy Showkey…


With this new single, Chuddy k takes us back to how it all began with this Daddy Showkey inspired single titled “GO DOWN”.


“GODOWN” is about life in the ghetto and how Daddyshowkey mentored young ones on the street (Like Chuddy K) to become Super Stars.


Go down was produced by DreyBeatz who also added up vocals,co-written by kayjay.


The video of Go Down was shot by Avalon Okpe.
More on...
Family Music 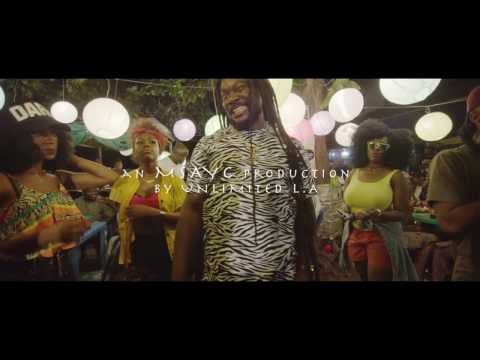 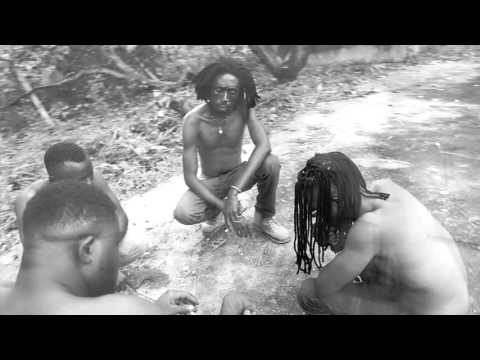 Search Anything Here
[ Didn't find your search? ]
Follow Us Today