Season 1, Episode 06 –
Contains some strong language and upsetting scenes. June 1940. The Nazis have taken Paris with not a bullet fired. Webster and Albert’s life in the city they love will never be the same again.


In Berlin, Nancy finds herself once again at the centre of the Rosslers’ increasingly desperate situation as both Mr and Mrs Rossler are arrested for neglecting their patriotic duties.


Back in Manchester, Harry returns home with another companion, Demba, one of the heroic Sengalese troops who stayed by Harry’s side at Dunkirk. And in Warsaw, Kasia’s murderous routine continues in earnest. As she and Tomasz take ever-greater risks in targeting the Germans, the net closes in on them.

Video: Kelvin Ikeduba – Fire me i Fire You 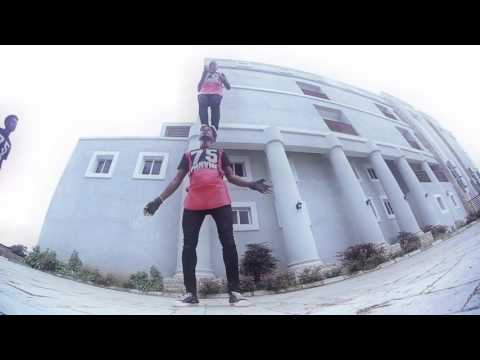